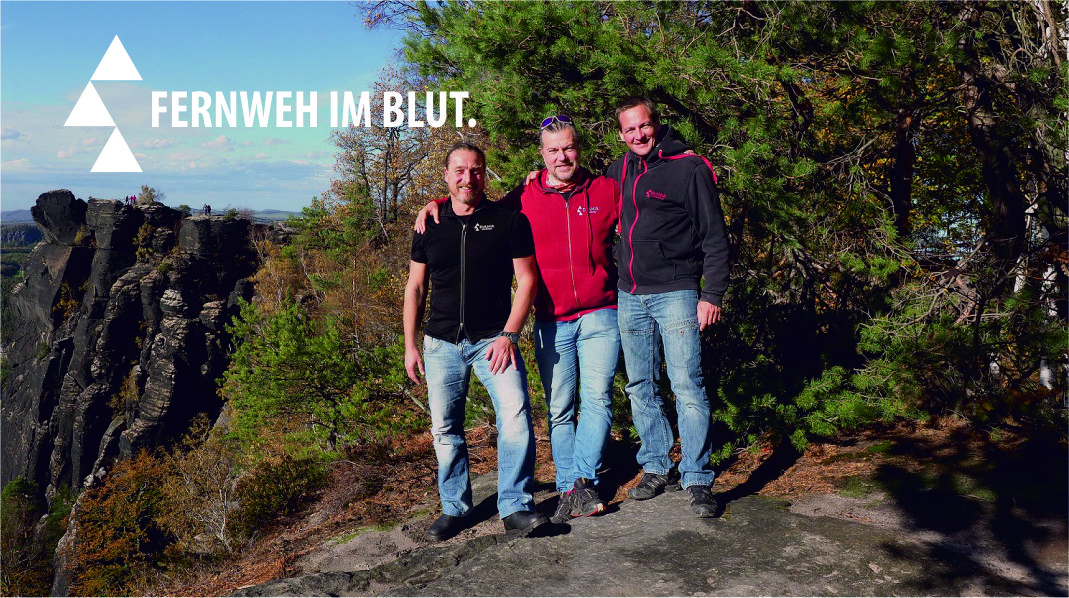 DIAMIR is one of the leading organizations of adventure holidays in the German-speaking area. The DIAMIR story began with the idea of designing German-speaking guided nature tours and culture trips in small groups with a maximum of twelve members, enabling sensory travel in the most beautiful regions of the world. And so, a small group of travel enthusiasts decided to found their own tour operator.

DIAMIR was established and named after the ‘King of the Mountains’ Nanga Parbat in Pakistan. The naming reflects the founders’ and directors’ enthusiasm for travelling. They are passionate about exploring the world and to go on tour as mountaineers or climbers, but they also possess a soft spot for foreign cultures as well as for safari and wildlife spotting. Their conviction: those who engage in the active itinerancy that DIAMIR tours celebrate will encounter countries and people with far more awareness and intensity – an aspect which, to this day, has been anchored deep in the company’s philosophy.

Yearly more than 10,000 travelers explore more than 120 different countries with DIAMIR. We believe that tourism brings the world together and do everything we can to fight to keep it that way.